Taipei, Nov. 13 (CNA) Manufacturers in Taiwan's textile industry said recently that they are pinning their hopes on the upcoming FIFA World Cup to revive sales, which have been hit by low demand amid inflationary pressure. 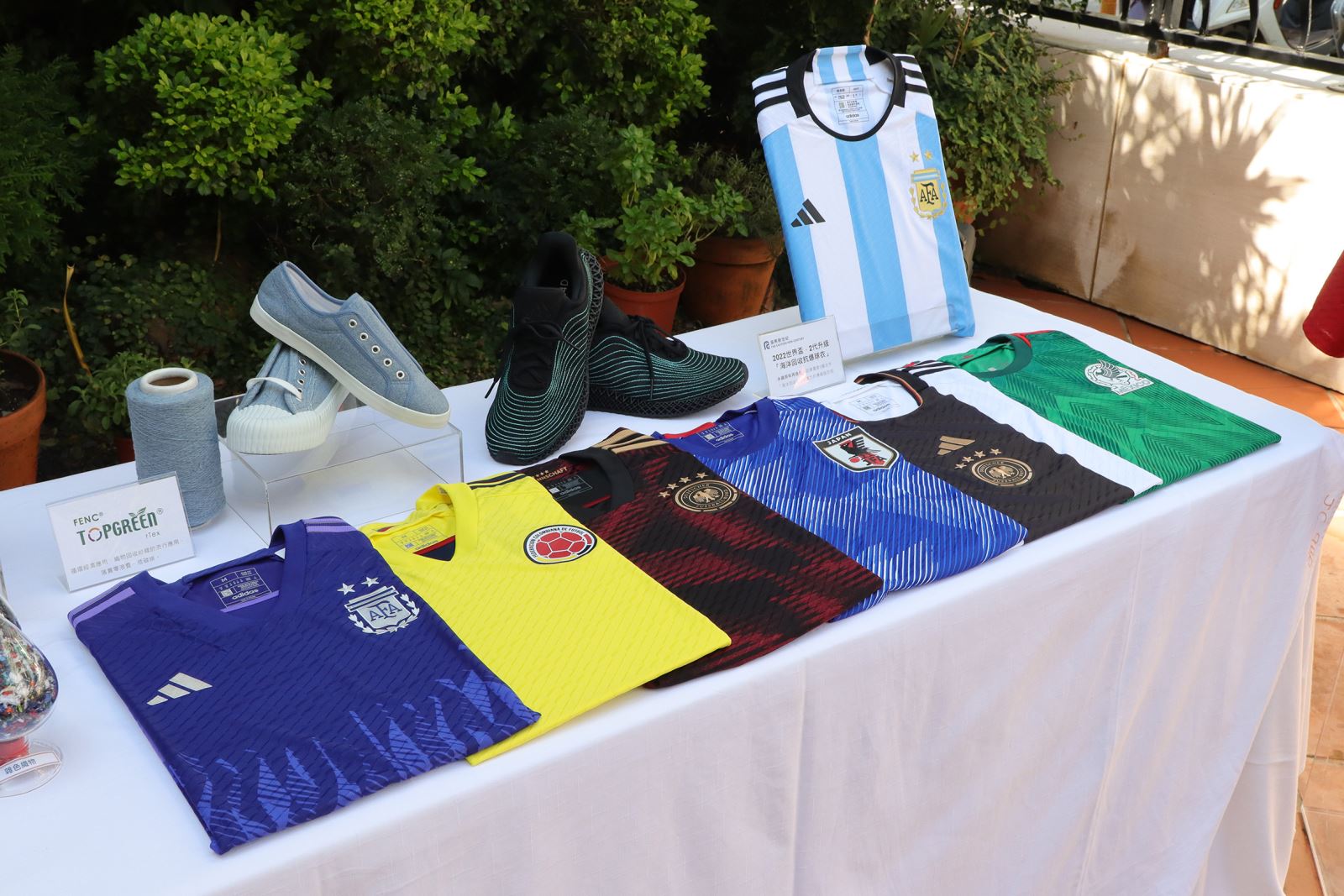 As the world's most-watched sporting event, the FIFA World Cup could drive up demand for jerseys and football paraphernalia, said the manufacturers, some of whom are major suppliers to global sportswear companies.

The World Cup, scheduled for Nov. 20-Dec. 18 in Qatar, is expected to attract a record 5 billion viewers across the world, creating hundreds of billions of U.S. dollars in business opportunities for suppliers of World Cup merchandise, according to the International Federation of Association Football (FIFA).

Taiwan manufacturers, however, said that the anticipated increase in their sales may vary, depending on the performance of the football teams sponsored by their clients.

"The clients you supply are an important factor," said a representative of New Fibers Textile, predicting a significant sales jump if teams sponsored by its clients such as Nike and Adidas reach the top five at the World Cup.

Far Eastern New Century (FENC) also said it was optimistic about sales of its products ahead of the World Cup.

The company said interest in its products may be high this year, as it is working with Adidas and the environmental group Parley for the Oceans to make jerseys from marine plastic waste.

Eclat Textile Co., Ltd., a supplier to Nike, Lululemon and Under Armor, has been more cautious about the FIFA effect on sales.

While the event may help to revive sales in the textile industry, the company said, a major market boost would depend on the monetary policies adopted by countries such as the United States to curb inflation.

Other textile manufacturers are forecasting that the sector will not see any significant improvement in sales until the second quarter of 2023, after their clients have cleared their inventories.